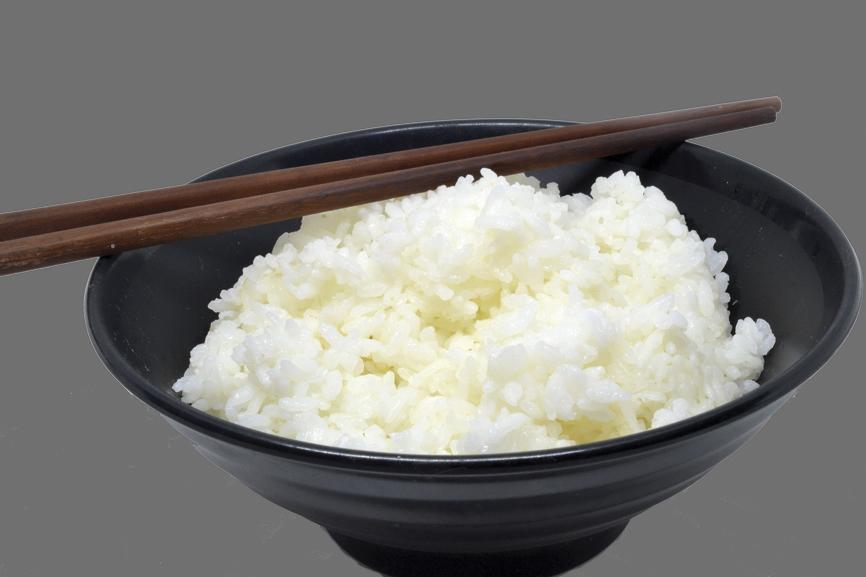 Eating rice could help prevent obesity, a Japanese study has found. According to a Bloomberg report, researchers from the Doshisha Women’s College of Liberal Arts in Kyoto said that people following a Japanese or Asian-style diet based on rice were “less likely to be obese” than those living in countries where the consumption of rice is low.

The researchers added that even a modest increase of 50 grams of rice per day could help to reduce the worldwide prevalence of obesity by one per cent — from 650 million adults to 643.5 million adults.

They noted that low-carbohydrate diets limiting rice are a popular weight-loss strategy in developed countries, but the effect of rice on obesity was unclear.

The study examined rice consumption — in terms of grams per day per person — and calorie intake in 136 countries, as well as data on body mass index (BMI).

In the U.K., people were found to consume just 19 grams of rice a day, below dozens of other countries including Canada, Spain and the U.S.

“The observed associations suggest that the obesity rate is low in countries that eat rice as a staple food,” said Professor Tomoko Imai, who led the study.

“Given the rising levels of obesity worldwide, eating more rice should be recommended to protect against obesity even in western countries,” Prof Imai was quoted as saying.

The authors of the study concluded: “The prevalence of obesity was significantly lower in the countries with higher rice supply even after controlling for lifestyle and socioeconomic indicators.”

Tam Fry, chairman of the U.K.’s National Obesity Forum, said: “We have known for centuries that Far Eastern populations tend to be slimmer than in the West because rice is a staple food, but few obesity specialists may have appreciated why. This novel research is the first to hypothesize that we could nail obesity by eating a modest amount more.”

The study was presented at the European Congress on Obesity in Glasgow.