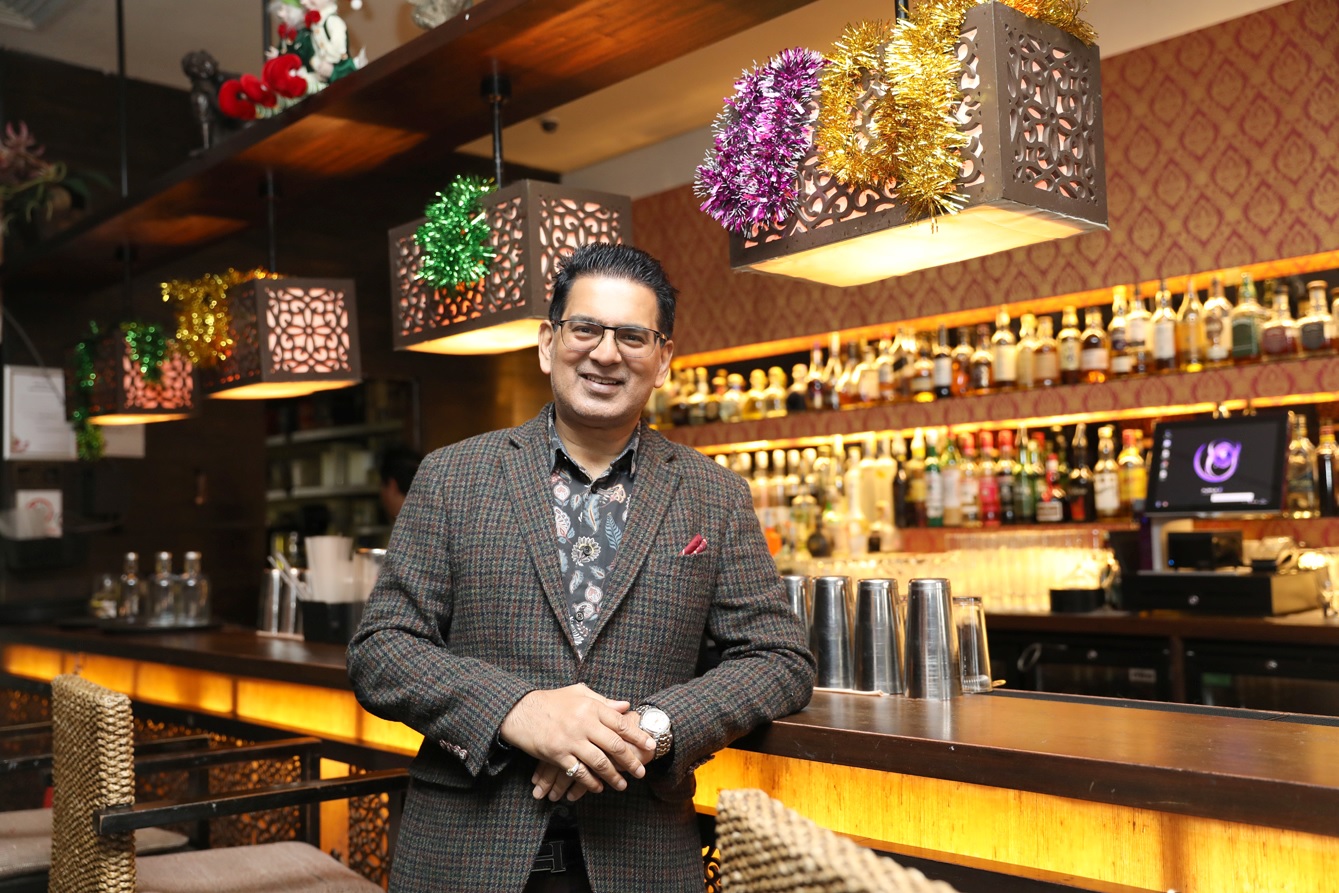 When Atique Choudhury was a teenager, he set up a tuck shop at his Hertfordshire secondary school, when he found there was a big demand from schoolmates for decent quality snacks and refreshments. Today, some 42 years later, he is spearheading the launch of another new menu - this time for his successful Thai restaurant, Yum Yum, which regularly hosts up to 500 diners on busy evenings. The intervening years have seen Atique perform a number of roles - from chef to business leader - but wha   Read More

EVERYTHING UNDER THE SUN 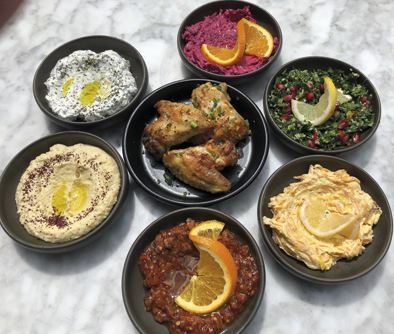 Everything Under the Sun...is probably a good way to describe what’s on offer  at the Tarshish Turkish restaurant in north London. You can dine out in the sunshine - thanks to a swish moveable skylight that tops off a swanky black and silver dominated dining area - and the decor is a bit reminiscent of a modern upscale west-end eatery like Quaglinos. The 200-plus seater restaurant also boasts a menu that offers much more than the typical shish and doner fare, both in terms of the variet   Read More 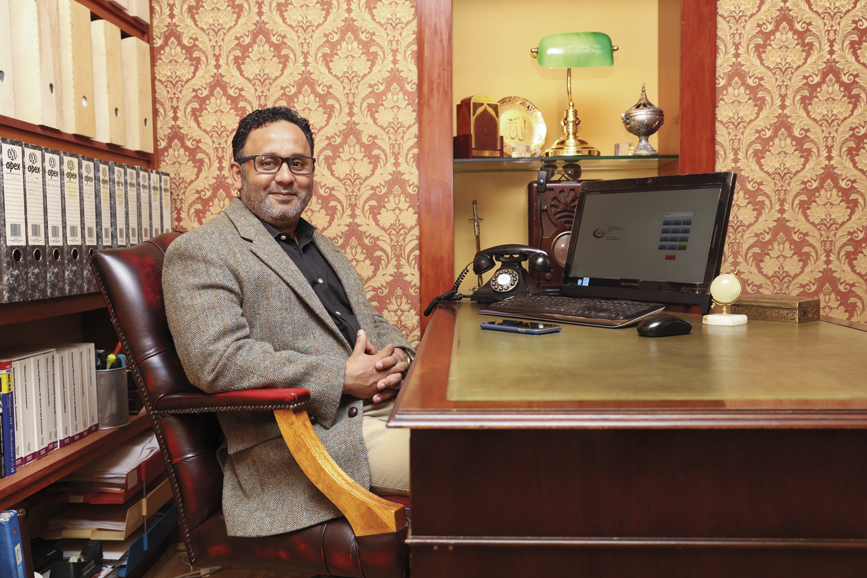 Restaurateurs are creatures of habit so Emdadul ‘Tipu’ Hoque had his work cut out in convincing them to replace their pens and note pads with an electronic ordering system. In 1998 he spotted a gap in the market, but how could a 28 year-old graduate with no practical IT experience develop a software system linking front-of-house to the kitchen? A handful of restaurants were already using EPOS (electronic point of sale) however, this was merely the tip of the iceberg of an otherwise unt   Read More 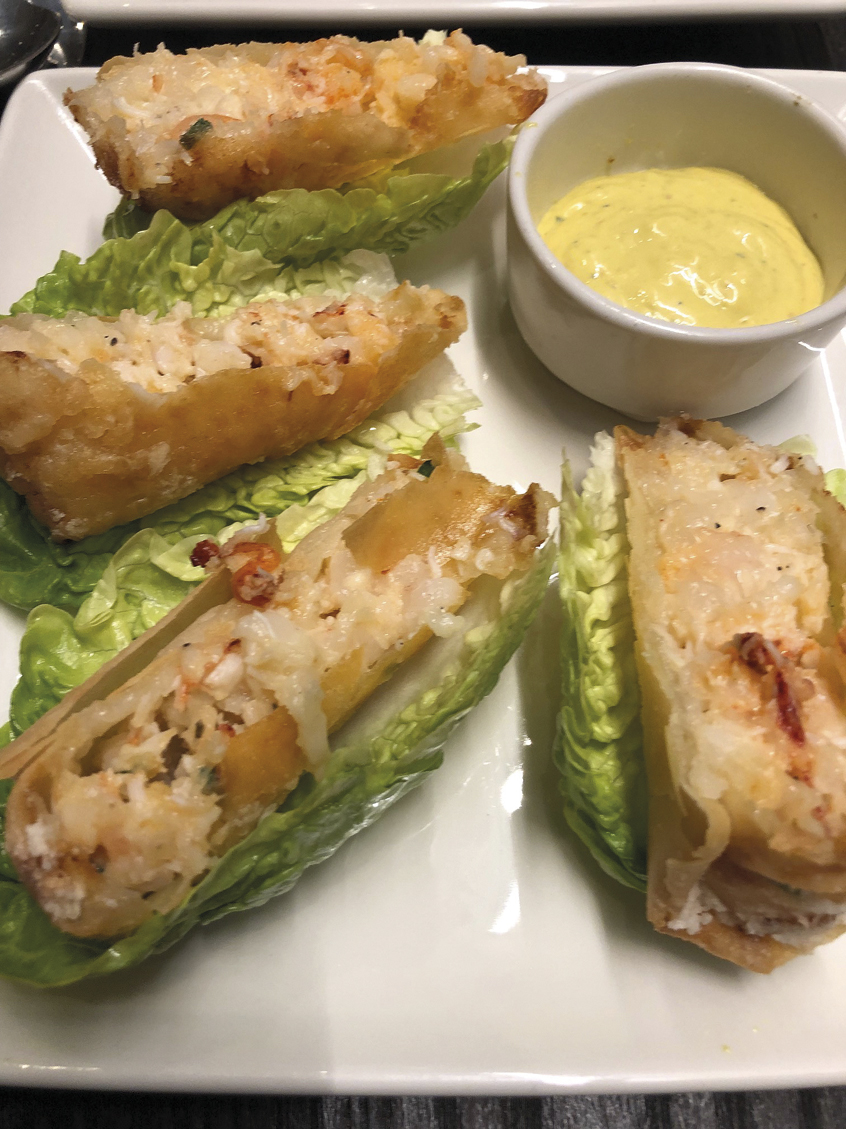 With almost 300 restaurants across America, Asia and the Middle East, PF Chang’s has built its success on a philosophy of good quality affordable Pan-Asian food, served speedily, so that it suits both busy diners and those keen to have a more leisurely meal. So it was always going to be interesting to see how this recipe travelled when the chain opened its first and only branch in London – called the Asian Table - especially given the added ambition announced by co-founder Phillip Chiang    Read More 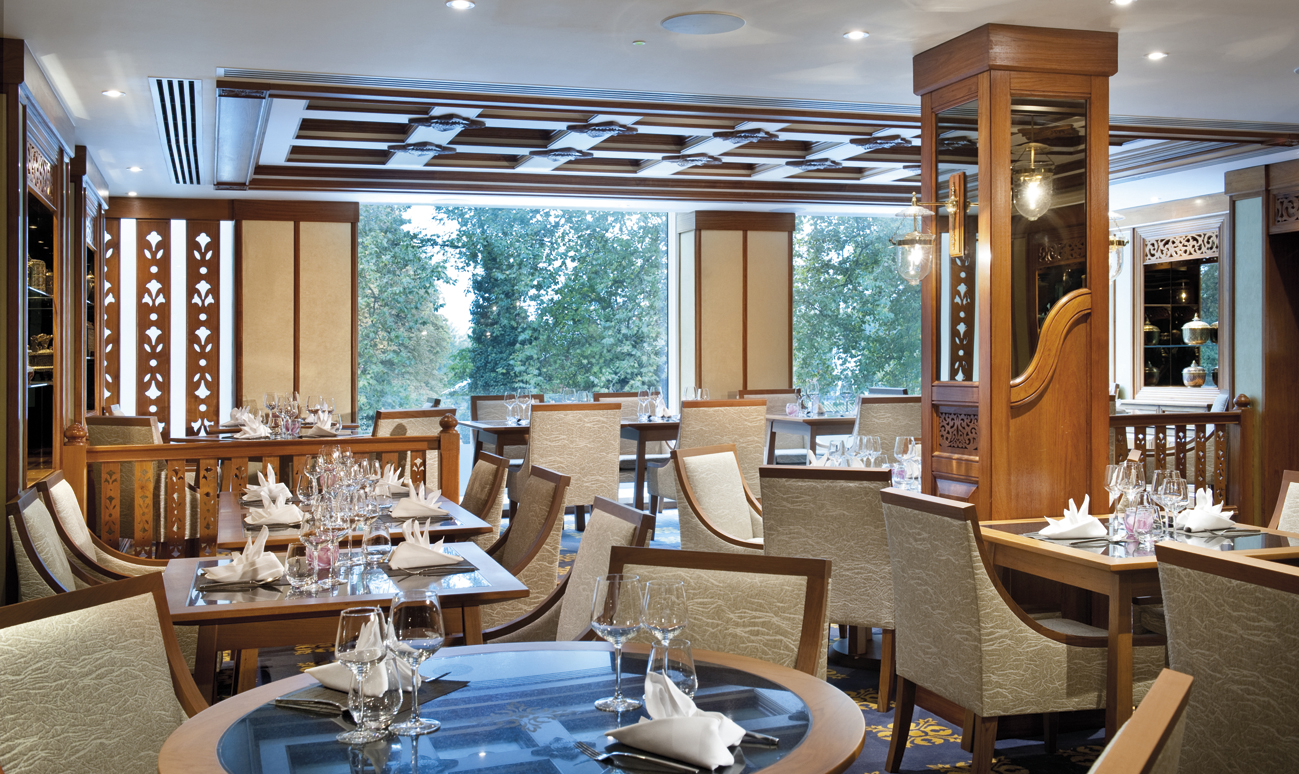 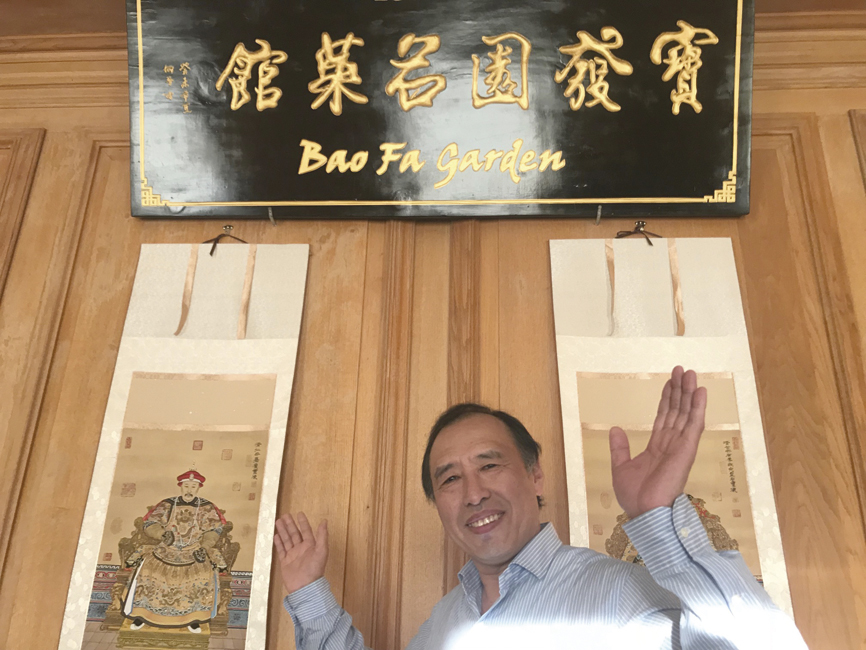 Look up a Chinese dictionary and the term Bao Fa is defined as ‘to get rich or prominent’. That’s ironic in the case of He Cheng Kuan – owner of the Bao Fa Garden restaurant – because it was his love of authentic Chinese food, and a desire to find a stunning location, rather than pure profit, that was his prime motivation when opening his restaurant eight years ago. He explains: “Bao Fa is actually an extremely old northern Chinese brand, going back over a hundred years, and it   Read More

Nep Nep A must try for traditional Pho 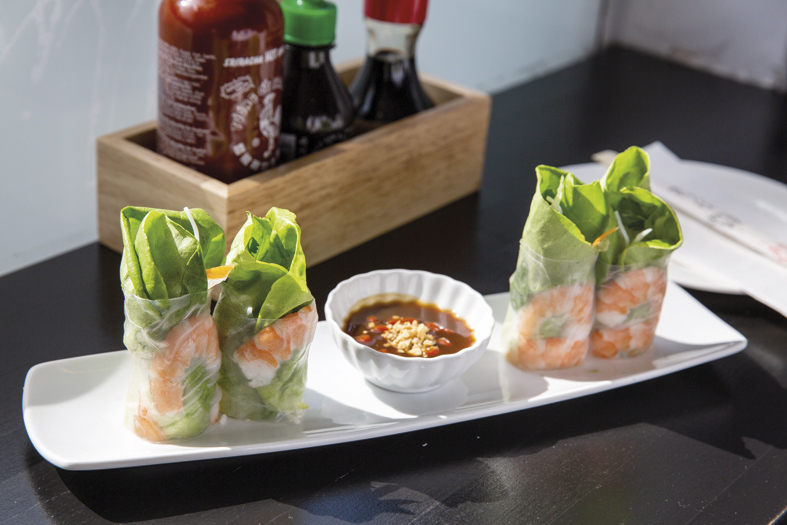 When Londoners think of eating Vietnamese, they naturally default to Shoreditch where Kingsland Road boasts  “Pho Mile”. They may also fancy the many Vietnamese eateries in Hackney. However, dotted around other parts of London are some standout gems, and Nep Nep is certainly one of them. A stone’s throw from Marylebone station or a few minutes walk from Edgware tube station, this family-run restaurant is a real find and serves up all the classics, including vegetarian and vegan offerin   Read More 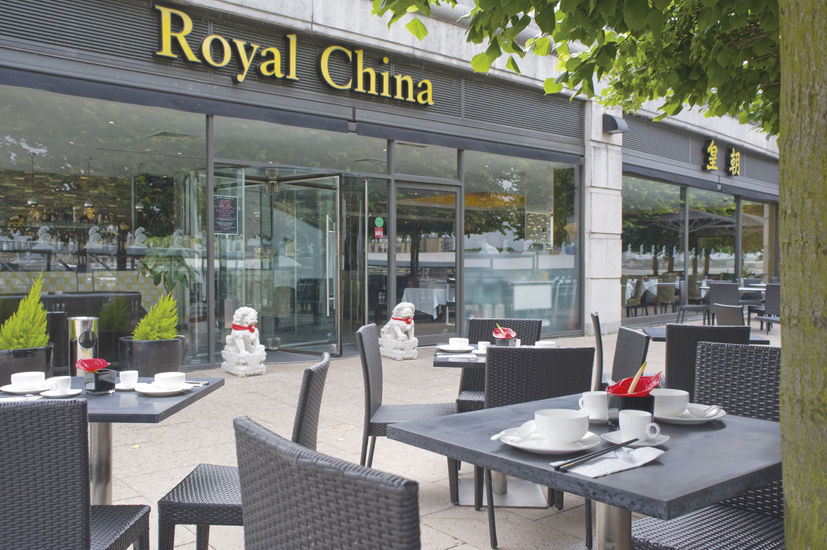 Nestling beneath the bustling Canary Wharf tower - but with calming waterfront views across London’s Docklands - there can be few more impressive locations to enjoy a Chinese meal than that offered by the Royal China Riverside. With room for at least 80 diners along the waterfront - and even more space inside - the restaurant is a magnet for the thousands working in the burgeoning nearby financial district, as well as casual passing trade looking for a leisurely lunch or evening meal. Pa   Read More